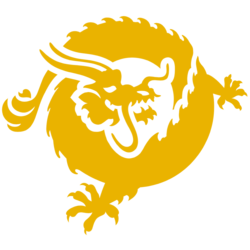 
Description
On Thursday, November 15, 2018, Bitcoin Cash underwent a controversial hard fork, creating two new cryptocurrencies: Bitcoin Cash ABC and Bitcoin Cash SV (Satoshi Vision). Bitcoin Cash ABC (BCHABC) is presented today as the old Bitcoin Cash (BCH). Bitcoin Cash was created through an internal conflict with the old Bitcoin team, that included Roger Ver, and forked the new crypto. A little later, Craig Wright joined the Bitcoin Cash team. Craig Wright is an Australian millionaire who became ‘famous‘ in 2016 by claiming that he would be the real mysterious Satoshi Nakamoto. Supporting facts are still lacking. Due to a difference in ideologies, visions and influences including those of CoinGeek Mining, a difference of opinion arose between Roger and Craig which led to a hard fork of Bitcoin Cash. After the fork, the battle for each miner and hash arose and led to disastrous consequences, called the Bitcoin Cash hash war. One that will be talked about for a long time. The battle caused a drop in Bitcoin and altcoins, which even the experienced traders were looking forward to. More than $70 billion of market capitalization evaporated within two weeks.