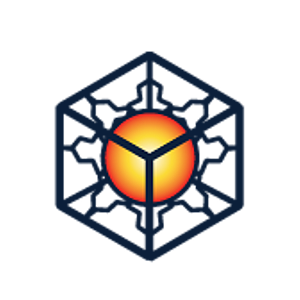 Expanse is a decentralized cryptographic information, application, and contract platform. It is among the first of such to be fairly distributed, democratically controlled, and community managed. Through the use of smart contracts and decentralized blockchain technology, it is run not by any one individual or group, but by the users of Expanse itself.

The project is organized, managed, and operated through a decentralized organization leveraging direct influence over the platform and its future to those that matter most: our community. New features, integration, and core modifications of the expanse platform and organization can be nominated, voted on, and implemented according to the collective opinion.